On September 16th, most people went on with their normal Friday routine, excited for the weekend to come.  Martin was excited for another reason: he was one step away from being admitted to practice law in Washington State.

This isn’t Martin’s first rodeo.  In 2012, Martin was admitted to practice in North Carolina.  There, he practiced in the areas of personal injury, criminal defense.  Now, in a few short days, Martin’s courtroom skills and experience can shine here in The Evergreen State.  We look forward to what he will do. 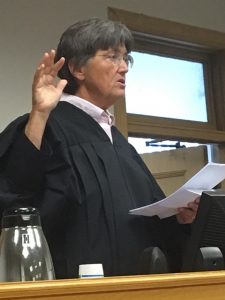 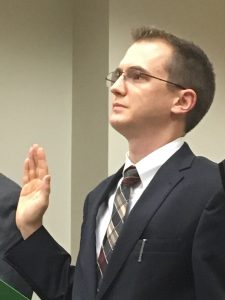